Every Adult Needs To See This Movie 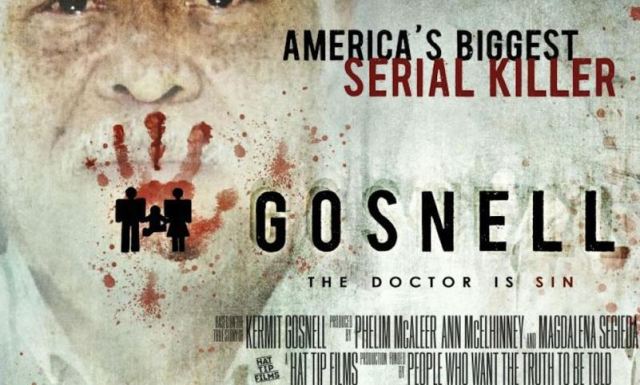 I almost always know what I’m going to say in situations.  “Speechless” is not a word that applies to me. Seriously, just ask anybody who knows me.  There are words to describe my use of words:  Verbose. Loquacious. Garrulous.  Sometimes I feel like Bugs Bunny in the cartoon where someone tells him to shut up and he shuts up with a paragraph..

And so it means something when I say that I have no words.

It is not fun.  It is one of the saddest things I’ve ever seen.  And sadder still because the practice of legal abortion continues.  In the hour and a half that I sat there watching the movie there were an estimated eight thousand abortions performed across the world. 125,000 babies are killed every day in the world, 3,000 of them in the United States.  That’s over forty-five million abortions per year.  There are eight million people living in New York City.  The population of NYC is killed in abortion clinics every two months.  The scale of this boggles my mind.  In the United States alone there have been 60,000,000 babies killed since Roe v. Wade was decided.

To me, abortion is two things.

The smugness on the face of the actor portraying Kermit Gosnell all throughout the movie was infuriating. The roadblocks that were thrown down for the prosecutor at every turn, the media blackout that happened (this may be the first time some of you are hearing of this man), and the outright censorship that is currently occurring just because the movie was released is amazing.  Theaters refused to show this movie. Theaters are pulling this movie prematurely. Why? Because there are those in our society that will do anything to keep people from hearing anything negative about abortion. A “woman’s right to choose” is held up over and over and over as vastly more valuable than that of human life itself.  At one point in the movie a judge commands the district attorney’s office to care for Gosnell’s endangered pet turtles.  The irony of her vehemence that turtle life be preserved in light of her attitude towards abortion is shocking.

In short, watch the movie.  You will not enjoy it, but your eyes will be opened.  Pray for our country. Pray for our world. This massacre will not go unpunished.  God is love, but God is also wrath.  And as Hebrews 10:31 says, “It is a terrifying thing to fall into the hands of the living God.”

May God have mercy on our souls.